Welcome to my rebuilt website. There's still a lot to be done so please be patient close ×
+ 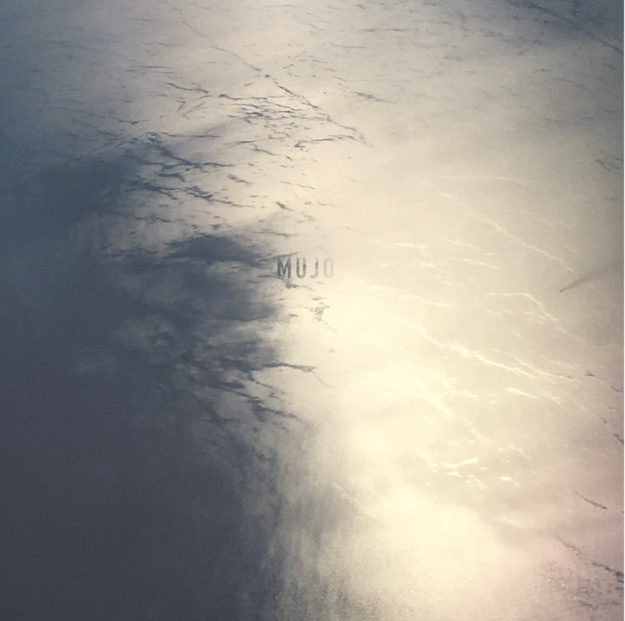 Here are the news…

“Too late to dream” is the new Simm album. It features East London Mc FlowDan vox on four tracks, South African Gqom stars Phelimuncasi vox on one track and Violeta Vicci on violin on two tracks. Petulia Mattioli is taking care of the artwork. It’ll be out on Ohm Resistance on double gatefold vinyl and cd during springtime.

I’ve been asked by the renowned electronics music web portal Attack Magazine to create sound packs for Elektron machines. After my experience with Elektron I took more and more pleasure in designing sounds for these amazing synths. The first sound pack, Refraction, is out now for the Analog Rytm (MKI MKII), the next will be a Digitone one. More to come.

Supervøid is a new quartet with me on baritone guitar, Xabier Iriondo on guitars, Jacopo Pierazzuoli on drums and Jo Quail on cello. “The giant nothing” debut album will be out on Subsound Records next spring.

“Coalescence of Time: other conjectures on future” the New Sigillum S album will be out in various formats on different labels. Dominick Fernow/Vatican Shadow’s Hospital Production is printing it right now a super limited cassette tape edition with Petulia Mattioli‘s cover and a handmade packaging. Vinyl and CD will be out on SubSound records by the end of the year.

The first album in duo with Christopher Chaplin is ready. Title and labels under evaluation right now.

The second Owls album is quite ready. We are still missing some recording sessions but the tracks are there.

Phonolab, my duo with reggae/dub Grammy nominated producer Gaudi is finally complete. We are super happy about the result and working now on future details to release it.

Sigillum S teamed up with the jazz noir combo Macelleria Mobile di Mezzanotte for a 12″ Vinyl only album. Out on SubSound Records in the next months.

2021 will naturally see me working on several adverts, docs, new collabs, the second Blackwood album and much much more.